This news can revolutionize investment in startups

Recently, Sequoia , one of the leading funds in venture capital investments, has notified about a radical change to the structure of its fund, which will avoid limitations in the duration that can maintain its investments and make more flexible the type of investments that can perform. You may have never heard of Sequoia, but as in these cases, venture capital funds are best known to the companies in their portfolio. Airbnb, Apple, DoorDash, Dropbox, Eventbrite, Evernote, Github, Google, Instacart, Hubspot, Klarna, LinkedIn, Nvidia, Rappi, Reddit, Snowlflake, Square, Whatsapp and Zoom are just some of their investments. Not bad, right?

Perhaps in order to understand the change, it helps to explain how the traditional structure of a venture capital fund works. The fund obtains investments from “Limited Partners” (LP), which can be individuals, companies or other funds. This money is managed by “General Partners” (GP), who actively seek companies in which to invest the funds of the “Limited Partners”. For this administration (which generally includes search, selection and active participation in the administration of the startups in which they invest), the GPs take an annual administration fee of the value of the fund, and typically a percentage of the profits of the same (an example It is a 2% administration fee on investment and 20% on profits. Although funds with a very good reputation, such as Sequoia itself, can charge up to 30% on profits). 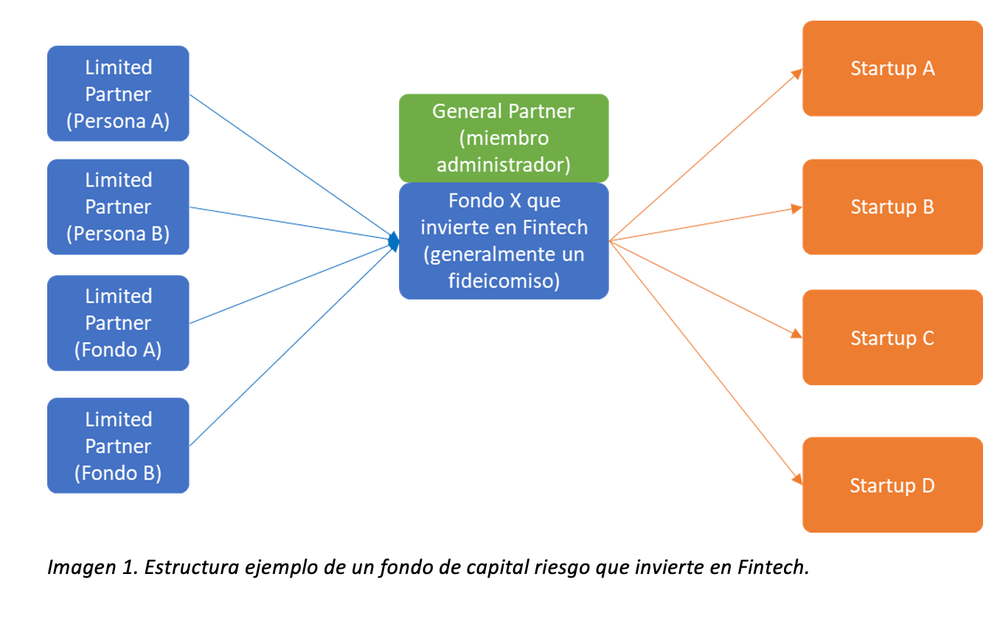 This traditional model requires the fund to establish certain rules, including specific times when the fund can hold such investments in its companies, since LP’s are not in the business of having their investments illiquid for an unlimited time. In addition, the fund has a certain time in which it is profitable for them to maintain their administration. For example, if a venture capital fund raises a fund A with a duration of 10 years and invests in 20 companies, fund A will seek to exit its position in those 10 years at most. Many times startups go bankrupt, are sold, or even go public, so after 10 years there may be one or two companies left where it is more expensive to manage the fund (often with a legal trust structure) in addition to having to request certain extensions to LPs in order to maintain their remaining investments. This pressure to terminate the fund is suffered by GPs before their LPs, but also by entrepreneurs, since they may have some pressure to sell, merge, go public or pivot in order to improve the investment exit opportunities of fund A .

This determined duration can also limit the investment performance of LPs and GPs, since many times, even if they want to extend the time they stay in the companies, they are forced to leave their position by the fund’s own rules. One of the Sequoia partners gives the example of Square, one of the startups in his portfolio. Sequoia invested in Square in 2011 and went public in 2015 with a valuation of 2.9B ($ 2.9 billion). Five years later, Square had a valuation of 86B and today it is worth more than 117B. That is to say, that, many times, even if the fund is convinced to maintain its position because they believe that they continue to add value or simply because they believe that the company has greater potential, they are forced to sell by the fund’s own rules.

Sequoia’s innovative new structure eliminates these time constraints. They plan to create a new “mother” fund, which in turn will dispense the money to “child” funds. The returns obtained from the exits of their investments in startups, would flow to the child fund and eventually to the mother fund to be reinvested in a continuous cycle. The LPs, rather than investing directly in the child funds, will invest in the parent fund, with no time restrictions for Sequoia to pay their LPs, nor, in theory, time restrictions for the LPs to obtain their funds from liquid way (according to the first versions of the structure, they could withdraw their funds up to twice a year).

This new structure, although it eliminates these temporary restrictions and allows Sequoia to invest in other types of assets (such as cryptocurrencies), will generate an additional administration fee for the creation of the mother fund that could slightly reduce the performance of the LP’s (they say it will be less 1%), but with the benefit of greater flexibility and liquidity. 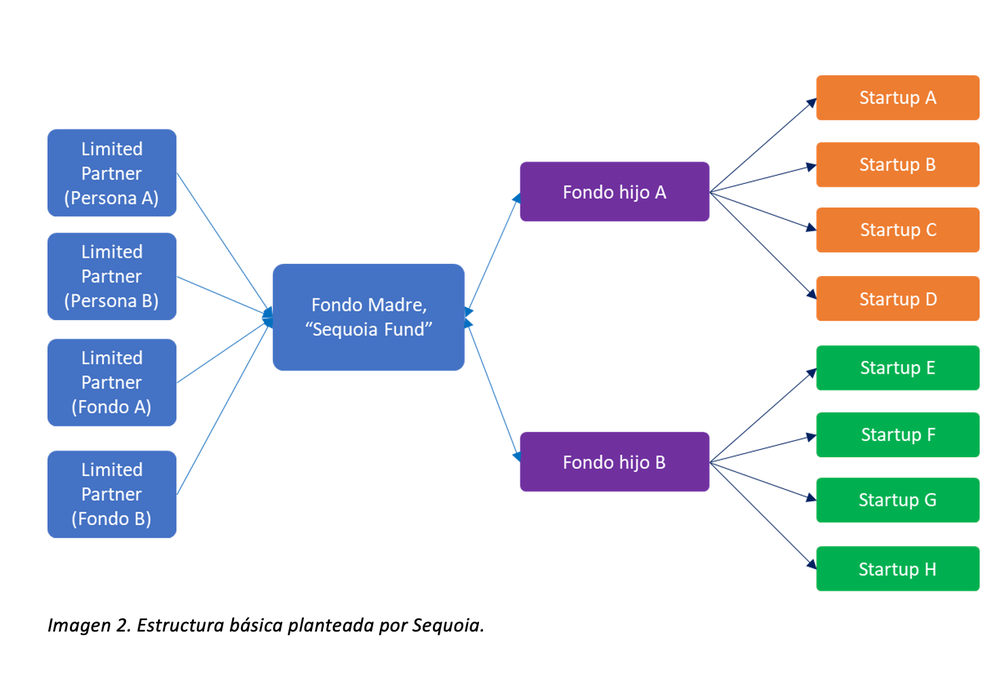 Sequoia recently announced this change, and more details of the fund’s operation are yet to be released. For example, how could LPs obtain liquidity in case there is not enough liquid money to distribute it? Would they get funding from their existing LPs or from new LPs to replace them? What if they can’t find substitute funds? How would you carry out the valuations of the fund at each exit (or entry) of the LPs? Of course, being Sequoia, recruitment problems are not predicted due to the great success and reputation they have, but these questions still need to be answered and validated that this disruptive idea that could change the face of venture capital worldwide, will prosper and work as expected. has raised. If it works, perhaps the next step is to go public with the parent fund, so that anyone can become an LP of one of the most successful venture capital funds in the world, not only with the potential to have attractive returns, but also with the promise of being able to invest in many more startups.