This is always a strange week — that liminal space between the Christmas holiday and New Year. Romjul — or “Dead Week” — as they call it in Norway (thanks Haje). It’s a time for quiet and reflection on the year that was for some — and CES embargoes for others. We’re currently focused on the latter, while trying to stay mindful of the former here at Actuator HQ.

We devoted much of the past few weeks to rounding up some of the year’s key trends in the space: delivery, warehouse/fulfillment and food prep. We’ve also spoken to a number of key people in the industry, including CMU robotics head Matthew Johnson-Roberson and Boston Dynamics CEO Rob Playter, OpenRobotics CEO Brian Gerkey and iRobot CEO Colin Angle. 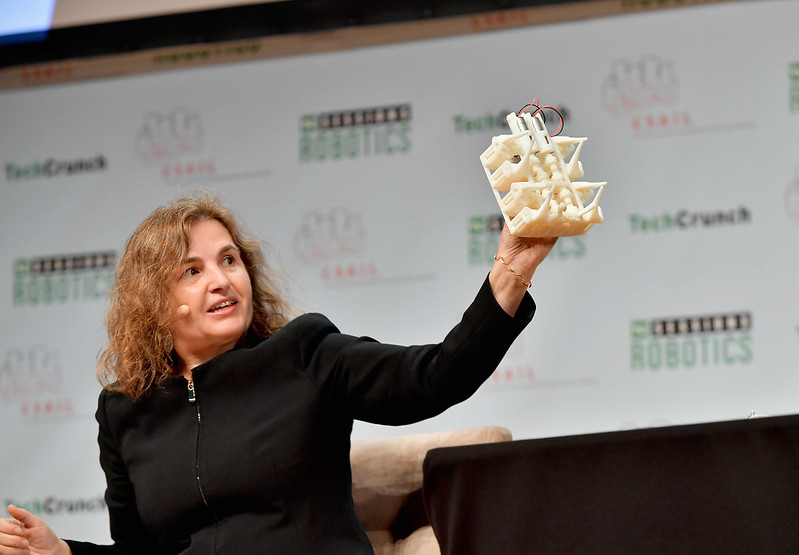 This week we’ve asked MIT CSAIL Director Daniela Rus to weigh in on the matter. She’s really gone above and beyond in her responses for this last Actuator of 2021, so I’m going to let her kick things off.

What was the defining robotics/AI/automation trend of 2021? Regarding robotics and automation, the pandemic and subsequent labor shortages made it abundantly clear that there is a critical role for robots in the workplace. Industry has seen increased adoption of robots for manufacturing and logistics applications, where autonomy can deliver value, yet autonomy on the roadways in the form of a robotaxi is still a long way away. Research has made great strides on safer and more capable robots, with advancements in soft robot bodies and machine-learning powered robot brains.

In AI, we have seen heightened awareness about the challenges with today’s AI solutions. Industry has adopted many deep neural network applications that are enabling tools to augment work in a variety of fields. But it has also become clear that these methods require data availability, meaning massive data sets that have to be manually labeled and are not easily obtained in every field. The quality of that data needs to be very high, and if the data is biased or bad, the performance of the systems trained on this data will be equally bad. Furthermore, these systems are black boxes — there is no way for users of the systems to truly “learn” anything based on the AI’s innerworkings. There are also robustness problems as the trained models are often unstable, and we need to understand that the systems do not do “deep reasoning”, they mostly perform shallow pattern matching. The research community is working to address these challenges.

What will 2022 bring for these categories? As we move forward into our rapidly changing world, I believe that robots and AI can help us unlock our human potential, as individuals and as a collective. While the past 60 years have defined the field of industrial robots and empowered hard-bodied machines to execute complex assembly tasks in constrained industrial settings, the next sixty years will usher in robots in human-centric environments to assist humans with physical tasks.

While the industrial robots of the past 60 years have mostly been inspired by the human form, the next stage will be soft robots inspired by the animal kingdom: form and diversity modeled by our own built environment, with broad potential to mimic our natural state. While the industrial robots of the past 60 years are made of hard plastics and metal, I believe the next 60 years will bring us machines made of materials available to us naturally, or through engineered processes like wood, plastics, paper, ice or even food.

We will also see new ideas for AI, get more serious about AI and privacy, and address AI sustainability. It is important to remember that today’s greatest advances are due to decades-old ideas enhanced by vast amounts of data and computation. New technical ideas and funding to back them are needed to ensure progress. Additionally, we will understand more clearly the carbon footprint of machine learning and get more serious about Sustainable AI.

AI innovations can help optimize many of our activities to slow the impacts of warming: optimizing the electricity cost of technology, making transportation more efficient, monitoring and stopping deforestation, preserving biodiversity or ensuring there’s enough food to go around. But to do all that, AI systems must consume enormous amounts of energy. Current research estimates that training a large deep-learning model produces 626,000 pounds of carbon dioxide, equal to the lifetime emissions of five cars. We need to develop simpler models, which can drastically reduce the carbon footprint of AI.

The spread of robotics, automation and AI technologies has the potential to make people’s lives easier — but many of the roles that these technologies can play will displace work done by humans today. We will also focus efforts to anticipate and respond to the economic inequality this could create. 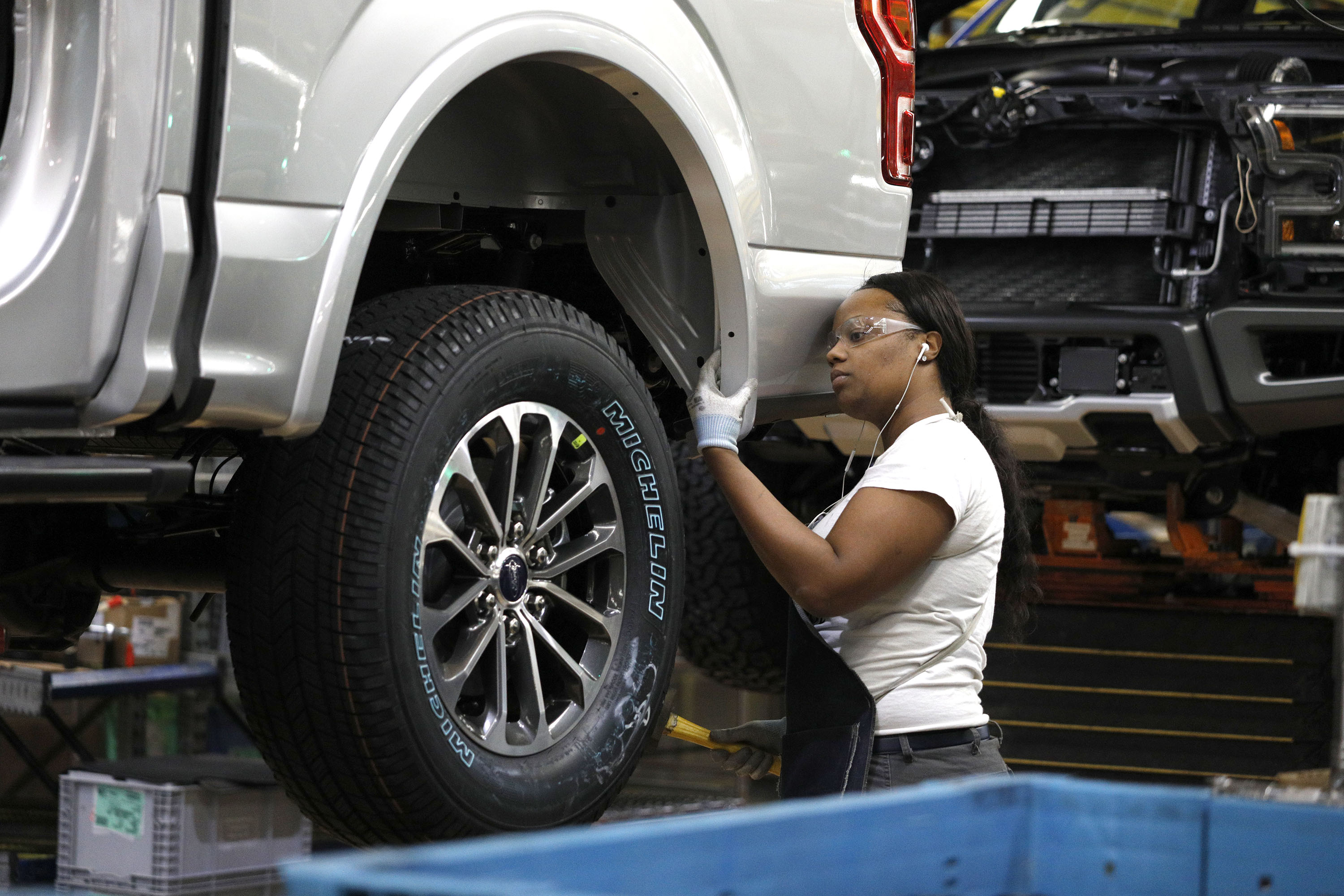 It’s going to be impossible to top Professor Rus’ words this week, but I would like to cap the year off with a couple of items that highlight what’s happened in the industry over the past year and — perhaps — give us a glimpse of where things are going. I will echo what a lot of people have already said in the pages of Actuator: It’s been a remarkable year for robotics. After spending many years covering the space and hearing people prognosticate on the eventually of robotics, the pandemic has seen many begin to be put into practice faster than many predicted.

Of course, I don’t think anyone was hoping that a pandemic would be how we got here, but, well, that’s how things go. And to echo Professor Rus’ statement, here’s hoping we’re able to address climate change concerns head on before it’s too late — and that we can address the inevitable displacement of human jobs. If we’re going to be deploying robots to improve the working conditions of some, it behooves us as a society to ensure that we’re able to support those whose jobs are made redundant as a result.

Roboticists will tell you about the dull, dirty and dangerous jobs they plan to replace, but there’s a far more difficult conversation around the impact that shift has on humans. It’s true right now that companies are having a difficult time filling roles — something automation can and will address. It’s also true that most of this technology is still in a collaborative stage that requires the involvement of human workers. But as the technology progresses and becomes more capable, is it invetible that we’re going to leave large swaths of the population behind because we’ve deemed the work they do as unskilled?

Looking at the trends for the past year, these are the key categories I’ve been following in the space:

And in some ways, that’s really just the start. For instance, a couple of weeks ago we covered Petra, a drilling company that raised $30 million to bore through solid rock for infrastructural projects. The list of fields robotics is set to disrupt is long and growing. As we look forward to 2022, let’s consider how we handle such things, going forward. I’m excited to continue discussing these and other issues in Actuator going forward. Next week, however, we’re going to get much more myopic and focus on the robots of CES. 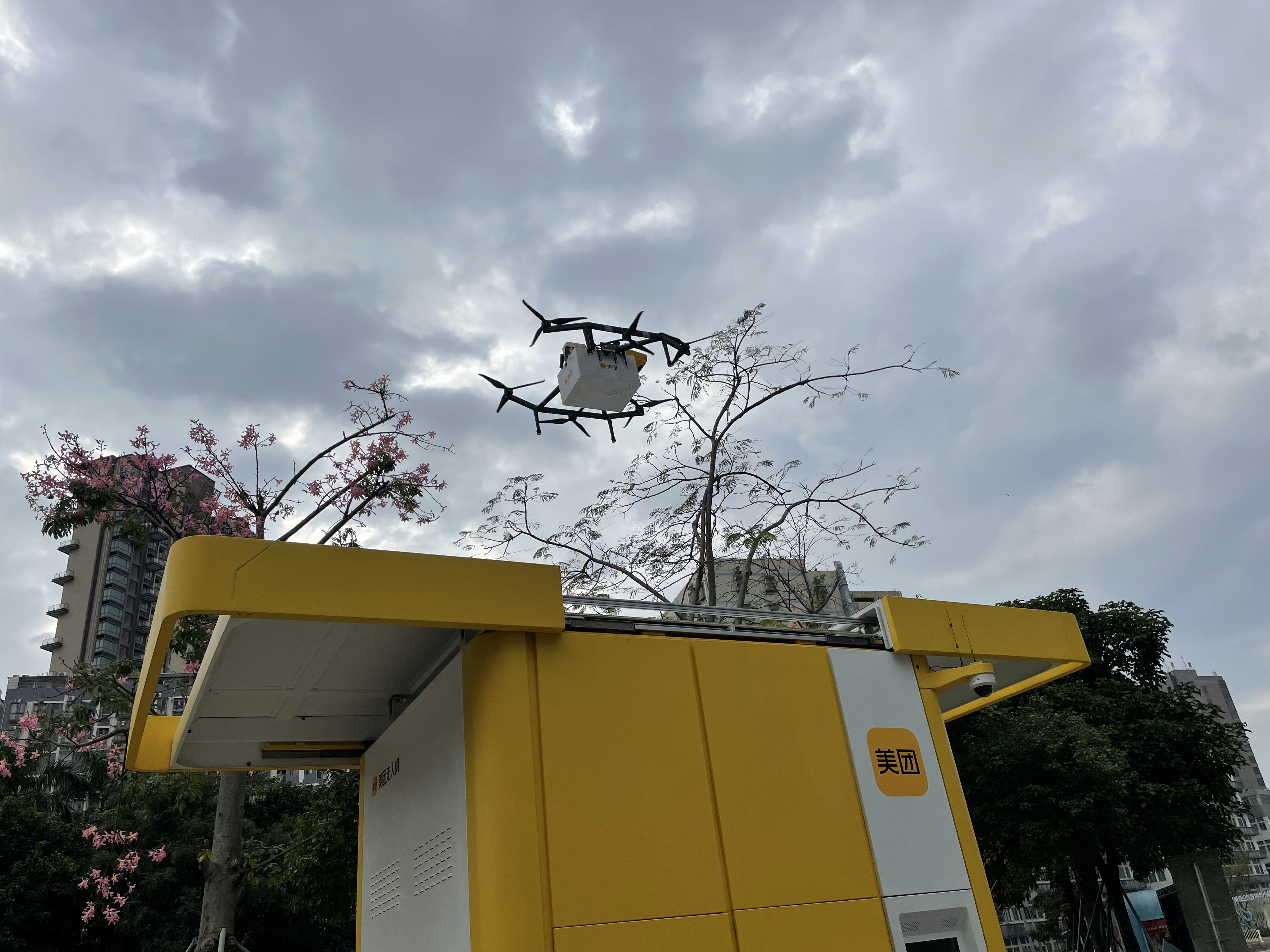 Thankfully, the big robotics news has slowed down a bit this Romjul (I only get to use my new word like once a year, so I’m making the most of it). Rita has a great story for you about Meituan, which is taking drone-based food delivery to Shenzhen. The Tencent-backed company has delivered 19,000 meals to 8,000 customers during its two-year pilot. As the piece notes, relatively lax regulations in the manufacturing hub are a big part of what brought it to Shenzhen.

Speaking of China, the country’s Ministry of Industry and Information Technology has helped map out an ambitious five-year plan aimed at increasing robotic adoption. That includes a planned 20% per year revenue increase, with a focus on manufacturing.

Happy New Year, and congrats on getting through this last one. Not everyone was so lucky. Here’s to sharing more robot news in 2022.

Need a head start on your New Year’s resolution of subscribing to more free robotics newsletters? Have I got some great news for you.