ByteDance is shutting down edtech business in India – TechCrunch 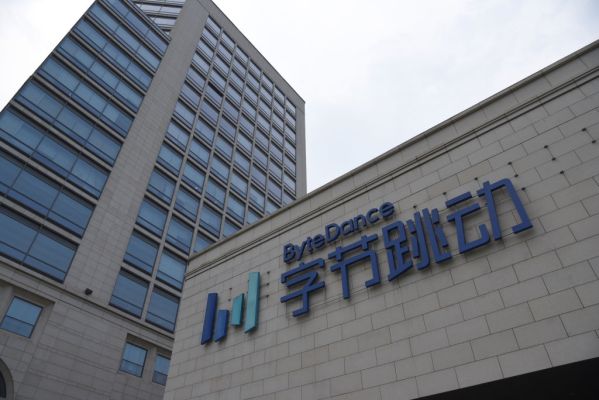 ByteDance is shutting down its edtech business in India, the company informed the local team on Monday, according to two sources directly familiar with the matter.

The decision follows weeks-long discussion in which the company also explored migrating India team to work with the European edtech team, sources said, requesting anonymity as they are not authorized to speak with the press. Most of the employees, if not all, are being let go, one of the sources said. The edtech division employed over three dozen people in India.

The company, which posted several new roles for its India edtech business as recently as last month, didn’t immediately respond to a request for comment.

Even as ByteDance’s marquee offering, TikTok, was banned in India last year, at least two of its businesses — Snapsolve, the education learning app, and music streaming service Resso — have remained operational in the country. ByteDance, which cut down much of its India workforce last year, continued to employ people for the music and edtech businesses in the country.

But both the verticals stayed low-key in the country and employees were told to not talk about the businesses publicly, according to many familiar with the matter.

SnapSolve, which competes with Doubtnut, helps students in grade six through 12 find solutions of math problems by taking and uploading pictures of them. Doubtnut counts Sequoia Capital India and James Murdoch’s Lupa Systems among its backers.