The name Backdoor by itself may not be very familiar to you, but you surely know their work. Remember the “Flour” video that went extremely viral in 2019? It’s theirs.

This comic sketch has more than 57 million views and 2.5 million Likes , but it is not the only one of his videos that has gone viral (although it is certainly the most iconic).

It is not for less. Backdoor is one of the digital comedy channels that has managed to position itself as one of the most important nationally. Your secret? Imaginative, rude and fresh humor in sketch form that fits nicely with the short video formats of TikTok and YouTube .

“Although in Mexico the tradition of comedy with sketches is very old, Backdoor’s proposal is distinguished by the tone it has used to address the issues and situations, something fundamental in its humor is to always take the oppressor and never the oppressed, beyond good and evil and political correctness, which is definitely not something we take care of, “said Maximiliano Sekkel, brand manager director of Backdoor, in an interview.

The channel, both in its Brazilian and Mexican versions, offers parodies of universal humor of very Latin American things that are exaggerated to the extreme.

The origin of Backdoor goes back to another global success in comedy: Porta Dos Fundos , a Brazilian company founded by Antonio Tabet, Fabio Porchat, Gregorio Duvivier, Ian SBF and Joao Vicente de Castro , who originally knocked on doors with big media in Brazil and When they were rejected, they decided to undertake on their own. Currently, this multiplatform comedy channel has a Brazilian population and has 16 million subscribers and more than 5.1 billion views on YouTube alone.

There began a story that led them to be acquired by Viacom International Studios in 2017 and later to be winners of an International Emmy for a special produced for Netflix precisely in 2019, the year in which they decided to enter Mexico with the creation of Backdoor.

Backdoor México premiered on YouTube in April 2019 and quickly became a hit thanks to its sketches.

Backdoor’s comic skits have been streamed on various platforms including Netflix, Comedy Central, and Amazon Prime, but they have found a home among Gen Z thanks to TikTok, where they recently broke the million-subscriber barrier.

Behind the laughs that his ingenious sketches provoke, there is a team of actors, – such as Alfonso Borbolla, Memo Villegas, Yuriria del Valle and Verónica Bravo -, scriptwriters and directors seeking to overturn the schemes and rules of comedy in Mexico.

“Backdoor is distinguished by the tone it has used to address the issues and situations, something fundamental in its humor is to always take the oppressor as a subject of joke and never the oppressed, beyond good and evil and political correctness that definitely It is not something we take care of, ”the spokesperson shared in a statement.

“Right now we see what’s up”

The reach that this channel has had is really impressive, as it has four million subscribers on YouTube, 469 thousand followers on Instagram and one million followers on TikTok. Backdoor has expanded its audience by entering the catalog of one of the most popular streaming platforms of the moment: Prime Video.
A couple of years ago the sketch “Harina” dominated YouTube trends in Mexico and other Spanish-speaking countries. This video was a small demonstration of the talent and creativity that the Backdoor team possesses.

Today they continue to produce content with a capital scope and to prove it, just see their most successful videos such as Ass with more than 4 million views, Citizen Good with 2.6 million, Breathalyzer with 2 million, Taquero Deceived with 1.6 million and Pretendido with 980 thousand. 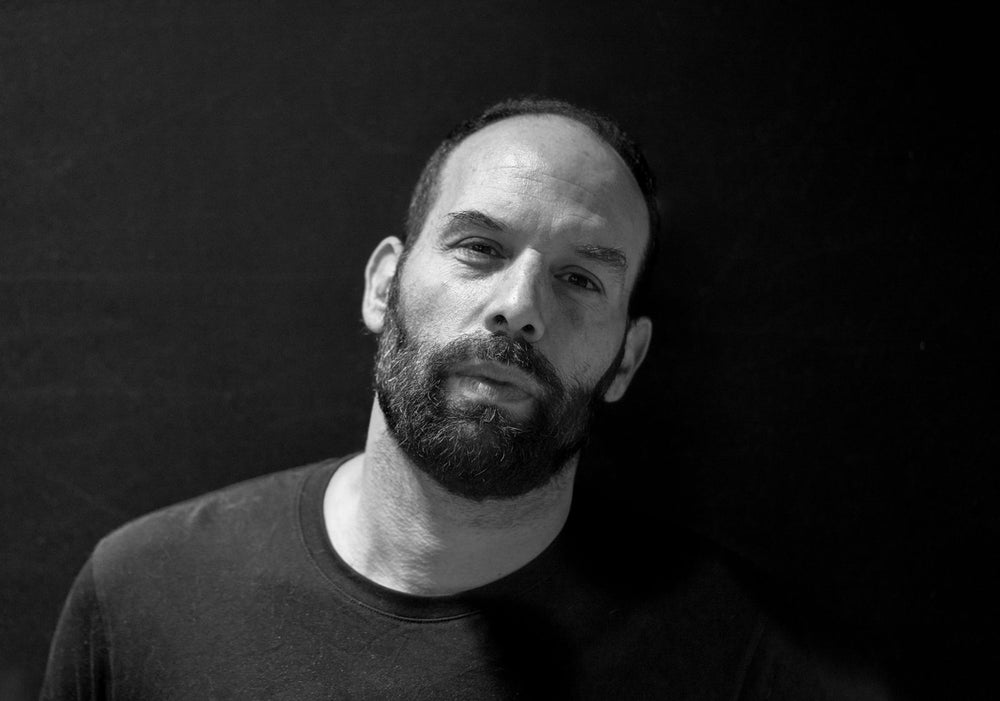 Now with the success of being a viral channel, Backdoor is looking to diversify its proposal and enter the business world creating content for brands.

“Another key that has made the project so well received with brands and the public had to do precisely with the choice of talent, from the scriptwriters to the actresses and actors who come from very different profiles,” said Sekkel.

His goal of revolutionizing advertising with a touch of witty and disruptive comedy has been successfully achieved in collaborations with pharmaceutical companies such as Genomma Lab, to financial companies such as Mercado Pago, Smartfit, Total Play, Neubox, among others.