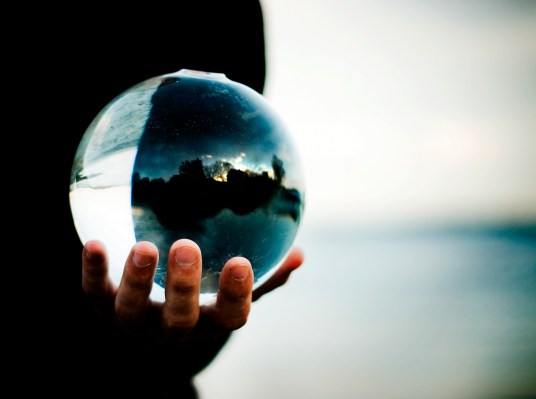 It’s always a sticky business predicting what’s going to happen in tech, because who knows what’s going on behind the scenes or what’s coming next.

Would you have thought, for instance, that Salesforce would spend almost $28 billion to buy Slack at the end of 2020? Or that in 2021, Jeff Bezos would step back at Amazon with a domino effect of Andy Jassy moving into his role, and Adam Selipsky coming back after a stint at Tableau to take Jassy’s old job running AWS?

I sure didn’t see that coming, and I’m betting most people didn’t. The tech world moves so quickly, it’s often hard to keep up.

We weren’t using the terms metaverse and web3 (complete with lowercase spelling), and then quite suddenly in 2021, we were. If you told me that the blockchain was going to come back in a big way in 2021, or Facebook would change its name to Meta, I would have laughed in your face. Yet, here we are.

So let’s admit that there are things that we can’t possibly predict, but it seems it’s a part of my job to rear back and throw out some predictions. I would like to think that mine are based on my careful observation of the world I cover in the enterprise, rather than some random musings, but if I’m being honest, it’s probably a combination.

So with that in mind, and the usual caveats, here are my predictions for the coming year: