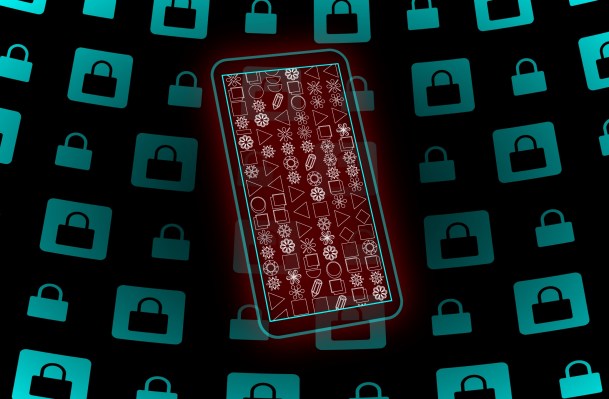 Apple has quietly removed all references to its child sexual abuse scanning feature from its website, months after announcing that the new technology would be baked into iOS 15 and macOS Monterey.

Back in August, Apple announced that it would introduce the feature to allow the company to detect and report known child sexual abuse material, known as CSAM, to law enforcement. At the time, Apple claimed — unlike cloud providers that already offered blanket scanning to check for potentially illegal content — it could detect known illegal imagery while preserving user privacy, because the technology could identify known CSAM on a user’s device without having to possess the image or device, or knowing its contents.

Apple faced a monumental backlash in response. Security experts and privacy advocates expressed concern that the system could be abused by highly resourced actors, like governments, to implicate innocent victims or to manipulate the system, while others ridiculed being ineffective at identifying images of child sexual abuse.This led to dozens of civil liberties groups calling on Apple to abandon plans to roll out the controversial feature.

Despite a publicity blitz that followed in an effort to assuage fears, Apple relented, announcing a delay to the rollout of the CSAM scanning feature. The company said “based on feedback from customers, advocacy groups, researchers and others, we have decided to take additional time over the coming months to collect input and make improvements before releasing these critically important child safety features.”

MacRumours first noticed that all mentions of CSAM have been quietly scrubbed from Apple’s Child Safety webpage. Up until December 10, this page included a detailed overview of CSAM detection and a promise that the controversial feature would be “coming later this year in updates to iOS 15, iPadOS 15, watchOS 8, and macOS Monterey.” The updated version of the page removes not only the section on CSAM detection but also scrubs all references to the technology and a section offering links to documents explaining and assessing the CSAM process. Now, Apple’s Child Safety page only contains a reference to Communication safety in Messages and expanded guidance for Siri, Spotlight and Safari Search, the former having debuted on iOS 15 earlier this week.

A spokesperson for Apple did not immediately respond when reached for comment.