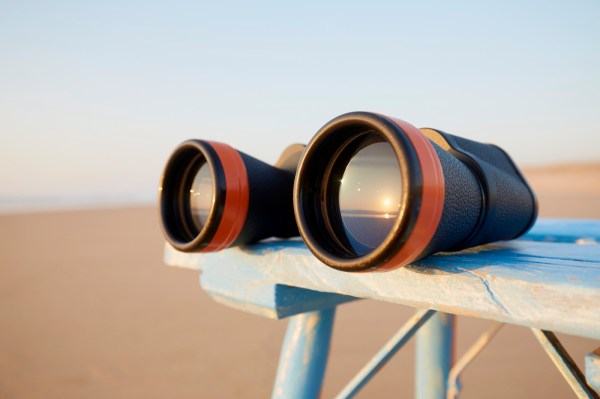 Sergiu Matei is the founder of Index, a platform that helps teams find and hire world-class remote software developers and be globally compliant from the get-go.

We’ve recently been bombarded with news of job surpluses, including predictions that the number of software developer roles will increase 22% by 2030. With the need for nearly a quarter more developers, recruiters are having to scale their search and look under the stones that have previously been left unturned.

It’s easy to assume in the digital age that job candidates are waiting at the end of a mouse click, but the online hiring space isn’t as encompassing as we think. Less than 10% of people on LinkedIn don’t have an education that surpasses high school, despite 87% of developers having taught themselves a new coding language, framework or tool without formal education.

People who live in emerging markets use LinkedIn less frequently, even though these locations harbor some of the world’s most promising tech talent.

Some developers choose not to have a LinkedIn account because it feels like another social media channel to maintain. This aversion makes sense considering engineers focus more on hard skills rather than their online personae.

This week, LinkedIn announced it would start offering its services in Hindi, which will allow the service to reach 600 million people globally. People who live in emerging markets use the platform less frequently, even though these locations harbor some of the world’s most promising tech talent.

Companies can’t let how they’ve hired in the past influence their approach today — doing so means missing not just the quantity of developers, but the quality and diversity of them. The remote revolution didn’t just broaden where we can recruit, it’s expanded who we can bring on board. With that in mind, these are the best ways to tap into the hidden developer gems.

No recruiter should think of hiring a developer as the same process as selling a product or service. As Adam DuVander explains in “Developer Marketing Does Not Exist,” resonating with developers requires more education and less promotion than the majority of companies currently provide.

The content you publish can organically pique people’s interest, as long as it has a strategic purpose and doesn’t overly mention your brand or services; for example, blog posts about upskilling, industry trends and exclusive data insights. You could also host events like webinars, round tables, quizzes and hackathons that are less for recruitment purposes and more to showcase the team and culture. Don’t be afraid to be lighthearted with your content, either. Memes, GIFs and videos are a great way to demonstrate that you don’t take yourself too seriously. And once you remove the promotional positioning, developers in the shadows will start to come forward.